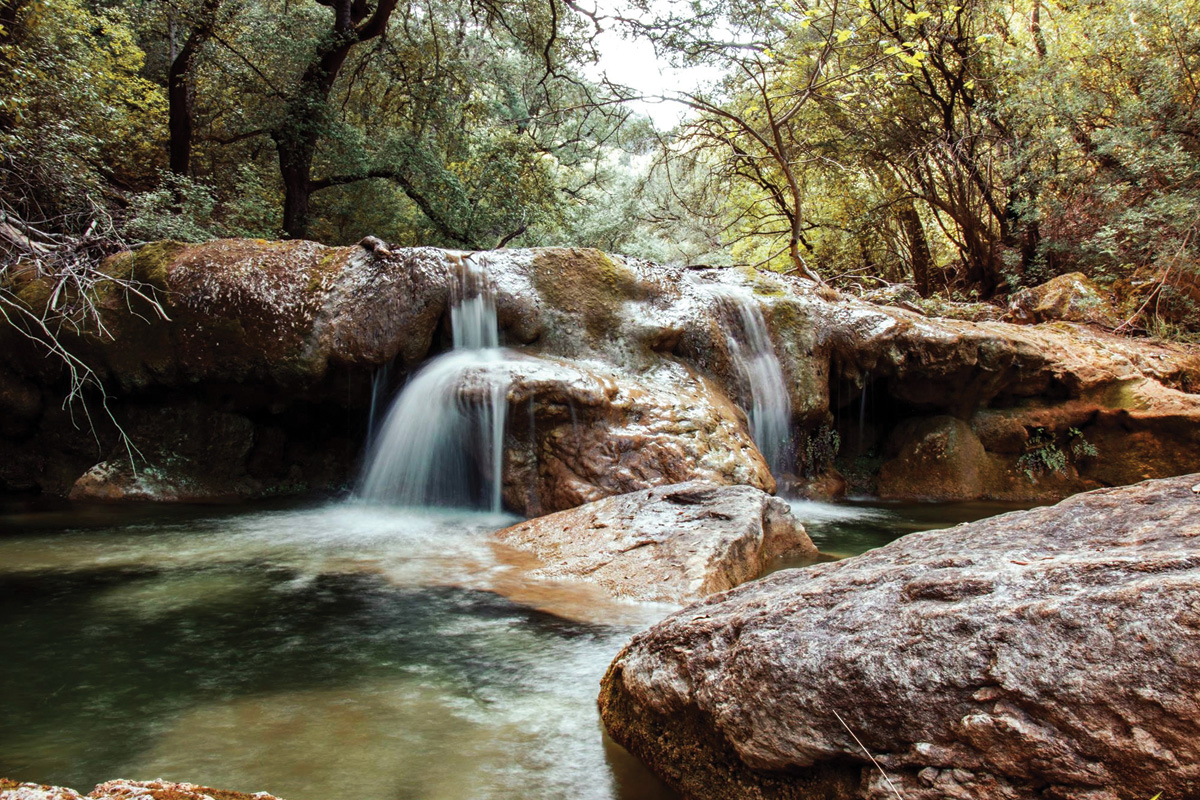 A land inhabited since ancient times

Now they are attractive tourist destinations, sought throughout the year by fans of unspoiled nature, with caves to explore, a series of sandy beaches interspersed with promontories and inlets, accompanied by the melodies of the launeddas of which they are true masters in this area, right where the shy flamingo has its breeding grounds.

But these very grounds were chosen as a residential area as early as the paleolithic age, as it also gave access to the delta of the Flumendosa river. For this reason, the territory around Villaputzu, at about eighty kilometers to the North-East of Cagliari, was conquered subsequently by the Carthaginians and the Romans. 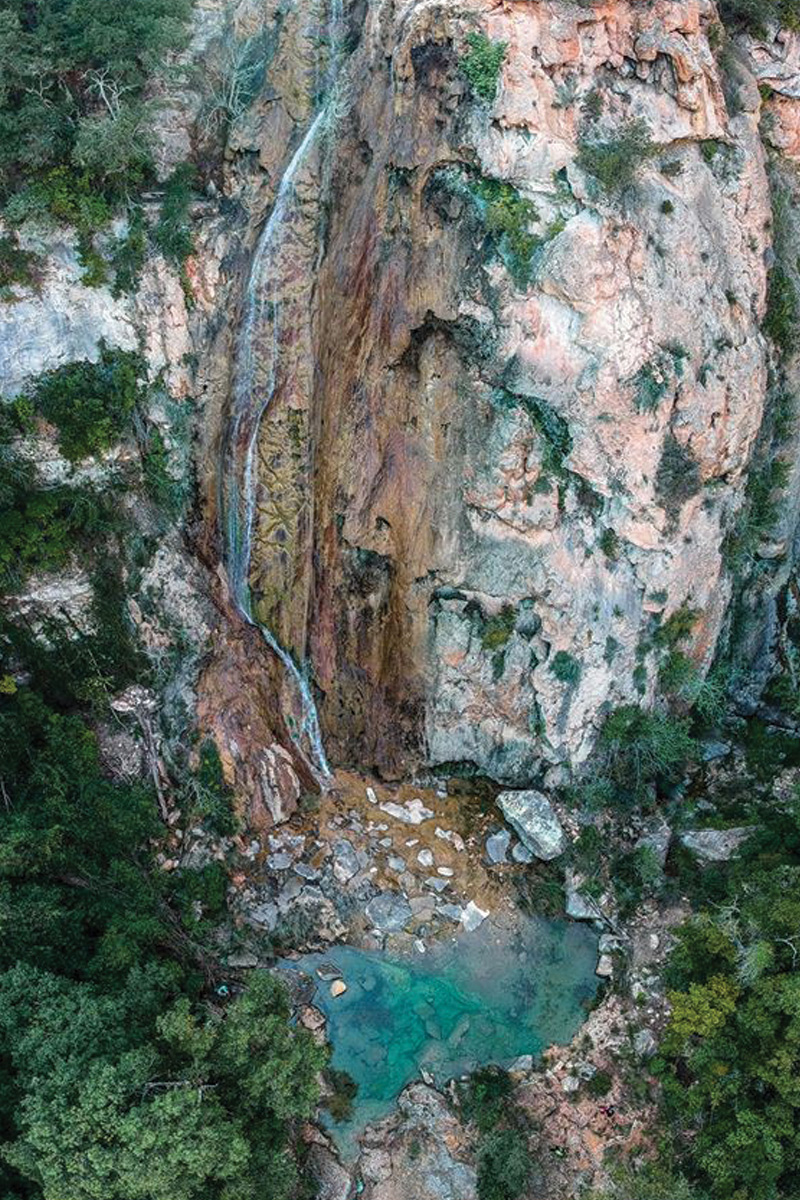 There are countless historical and archaeological testimonies which this stretch of land, the Sarrabus region, can boast of. The antique streets and houses of the town, which counts five thousand inhabitants, are made of natural stone and sometimes they follow the natural shape of the river’s estuary. This is where the art of basket-weaving has been passed on through the years, as well as the artistic processing of copper and stone, and leather workmanship.