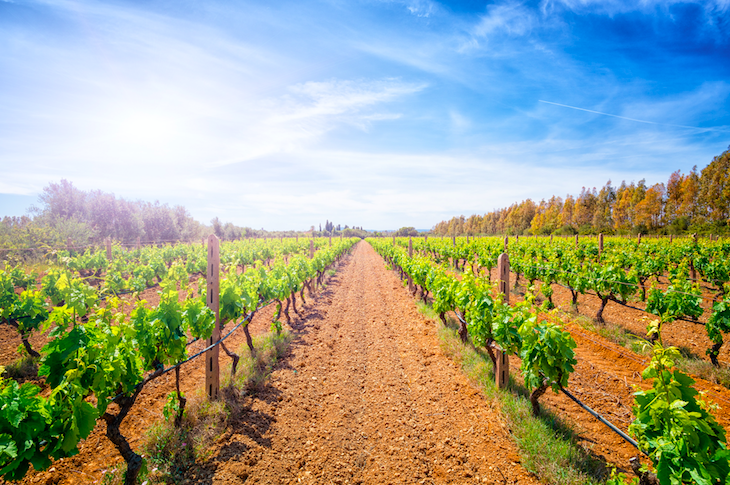 At the top the glasses!

The grapes which are cultivated more widely is the Cannonau grape, certainly the most famous red grape of the island, the Vermentino grape which is cultivated predominantly in the Gallura region (which is the sole region in Sardinia to have been awarded the DOCG certification), the extremely fragrant ruby-red Carignano del Sulcis, Vernaccia – mainly cultivated in the Oristano region and this since the time of the Phoenicians – and the sweeter wines such as Moscato, typical to the Campidano region, and Malvasia, predominantly produced in the area of a town of Bosa.

But the beers are certainly not be underestimated, either; neither with respect to their history in Sardinia which has been demonstrated to go as far back as the Neolithic Age. The most famous beer beyond the frontier is Ichnusa, brewed at a few kilometers from Cagliari since 1912, but there are also numerous artisanal breweries: most of these are produced in Belgian, English, or American style, but one brewer has gone beyond the imaginable, it’s the brewer Birrificio Barley which has created the novelty style IGA, Italian Grape Ale, in which beer and wine have found perfect symbiosis.

And what about a digestif after coffee? In Sardinia we have at least two varieties. The first is mirto, which is so typical and customary that it obtained, in 1998, the official title of Mirto di Sardegna. The other one is abba ardente (‘fire water’) or fil’e ferru, the most famous Sardinian acquavite, transparent and brilliant, obtained from selected marc.