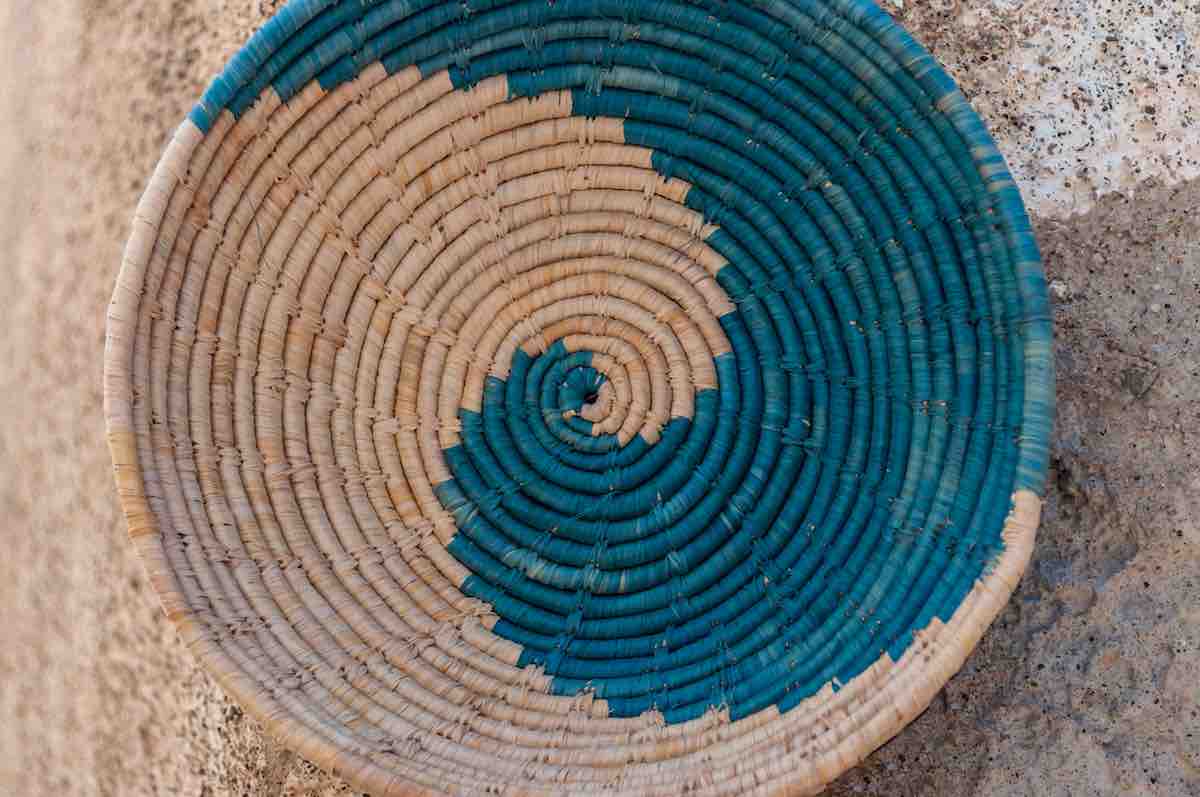 Between arts and traditions

Sardinians safeguard the proud character of their insularity. That is probably why we are a people that loves to create, and that creates well.

And it is this very territory with its specific traditions, which suggests unexpected ideas and pioneering developments in manufacturing, resulting in craftsmanship which is at the top of Italian crafts at the level of originality and refinement. There is not a single town in Sardinia which does not guard and pass on its secrets in ceramics, weaving, goldsmithing, carpentry, tapestry, metal working, knife manufacturing, glass working, basket making, leather working, and embroidery.

Artisans still work in accordance with ancient rules, applying symbols and colors with a specific meaning, tied to life’s events and to varying types of use. The essential and elegant shapes which were a part of the ancient Nuragic past amalgamate with particular recurring motifs in ornamentation, revealing the ancient roots of tastes which tell the story of century after century of cultural face-offs. It is all too easy in Sardinia to be seduced by the small artisan’s shops, real treasure troves of the noble quotidian arts, where history is passed on through common objects, carriers of the knowledge of multiple generations.

Two prestigious summer fairs – the “Fiera dell’Artigianato artistico della Sardegna” in Mogoro (28 July – 2 September) and in approximately the same period “Tessingiu” in Samugheo, the only town in Sardinia where a museum is dedicated to the weaving arts, the MURATS (“Museo Unico Regionale dell’Arte Tessile Sarda”), are a perfect occasion to admire the work of the local artisans who base themselves on their roots, without remaining enslaved by them, culminating in craftsmanship which is far removed from folklore but instead crosses over into the arts, fashion, and design.

International consumers with an eye for detail and quality in Sardinian craftsmanship find different styles and callings which combine to define a new language which is in tune with the aesthetic values of today, while still maintaining the appreciation of the historical narrative as a distinctive sign of style.