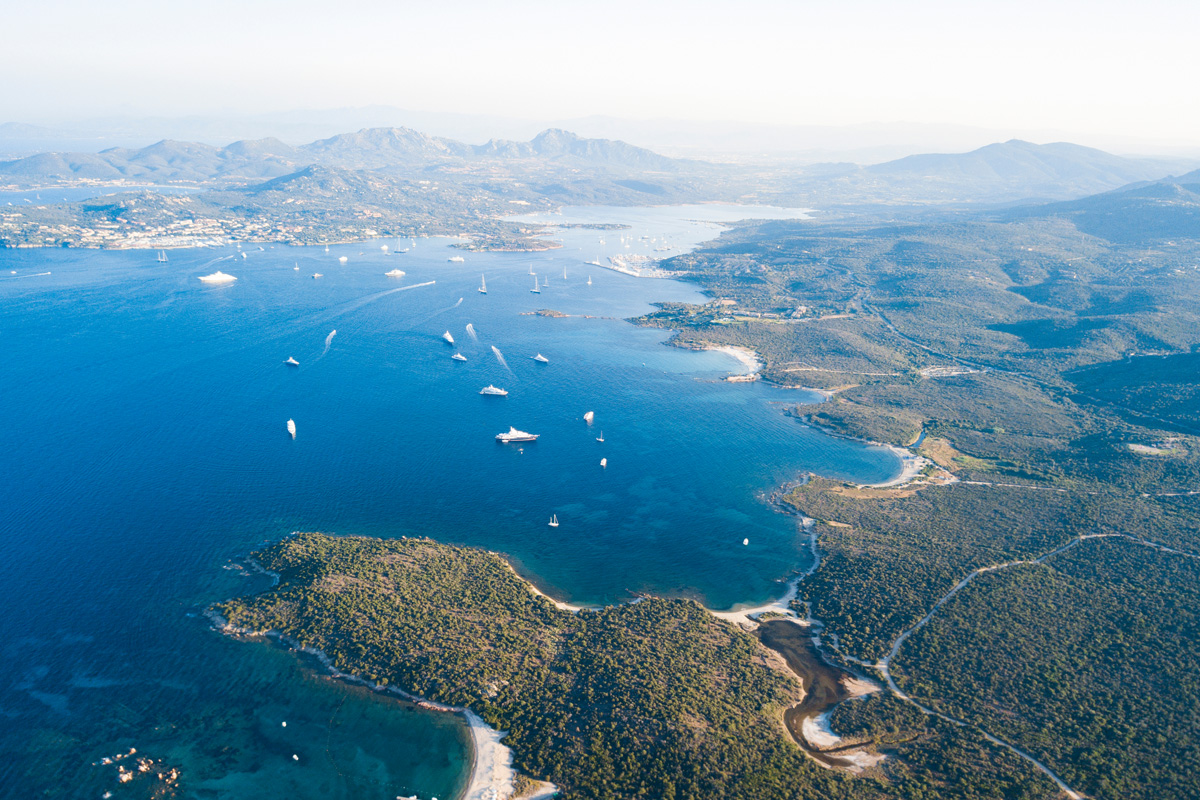 Hollywood sets in the Island

Sardinia has been the backdrop for memorable international films for some time now.

Through the years, secret agents have landed here, spies, shipwrecks have taken place, rich heirs have walked here. Hollywood has returned to the Gallura region in the past months, in the person of George Clooney himself, in the capacity of film director and actor of the TV-series “Catch 22”, situated in the period of the Second World War. The actor has chosen domicile in Puntaldia (San Teodoro, facing Tavolara island) and has started shooting at the former airport of Venafiorita in Olbia.

Still in the Gallura region lie memories of the car chases between Cala di Volpe and San Pantaleo on board of the famous Lotus of 007. It was 1977, Her Majesty’s secret agent was Roger Moore, assisted by a stunning Barbara Bach, in “The Spy Who Loved Me”. In the area between Alghero and l’Argentiera, Liz Taylor and Richard Burton shot the movie “Boom!” in 1968.

And on the pink beach in Budelli, Michelangelo Antonioni immortalized the closing scene of his “Red Desert” with actress Monica Vitti. Francis Ford Coppola financed “Black Stallion”, a story about the friendship between a boy and a black full-blood which was filmed on the beach of Piscinas.

And then there were the shipwrecks. In 1974, Mariangela Melato and Giancarlo Giannini featured in Lina Wertmuller’s film “Travolti da un insolito destino”, shot in Cala Luna and the surrounding area. And Madonna loved the area so much that she convinced her husband Guy Ritchie in 2001 to film the re-make here, titled “Swept away”, with Adriano Giannini, the son of Giancarlo. Among the coves of Luna, Cartoe, and Fuili Madonna and Giannini attempted to replicate the success of Wertmuller’s movie.