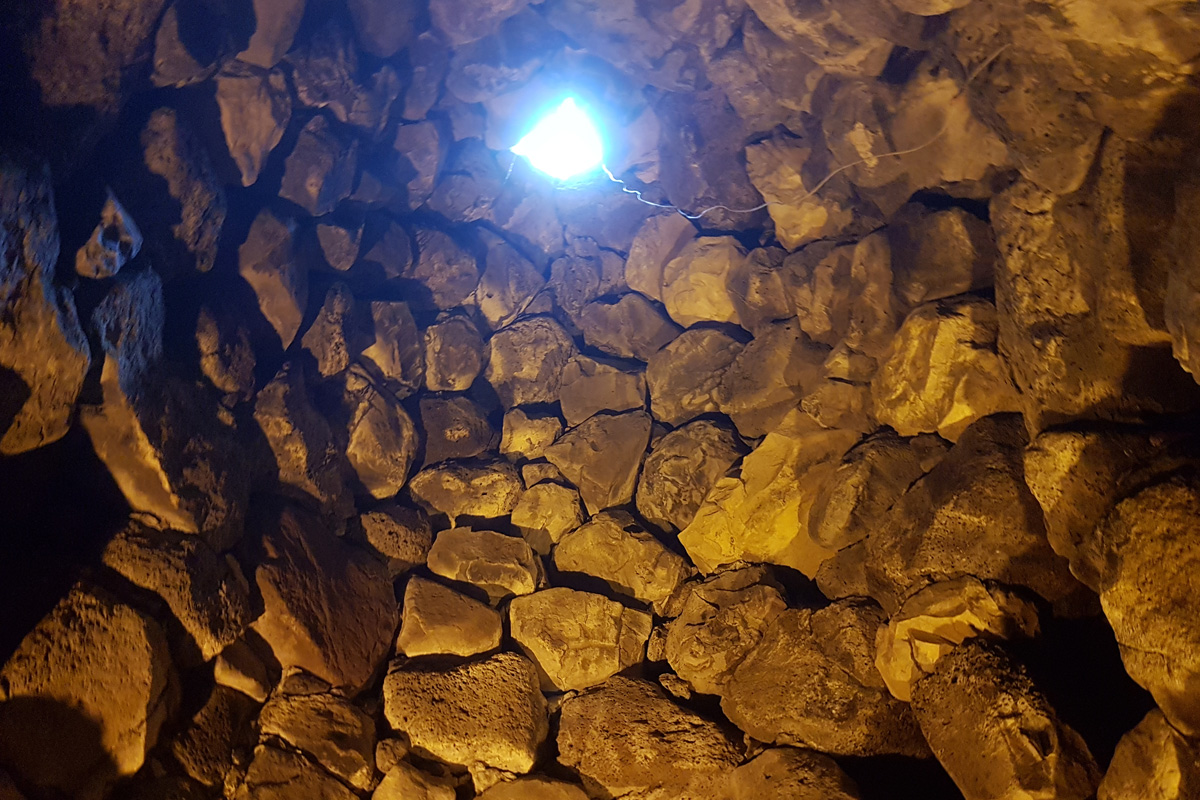 The Giants of Mont’e Prama. Priests, warriors and boxers with spiraled eyes are reemerging from the most ancient lands, challenging us to rewrite the history of the entire Mediterranean basin.

One of the most fascinating and mysterious stories of archaeology from the Nuragic age is being told here. On a spring-time morning in 1974, in the countryside of Cabras, the plow of a farmer stumbled on a monolithic stone: the plowshare got stuck in an enormous sculpted head. Under the surface of these lands had lain hidden the army of the Giants (‘Giganti’) of Mont’e Prama, “Sos Zigantes de Mont’e Prama” in Sardinian.

Between 1975 and 1979, over the course of four excavating campaigns, as many as 5,178 fragments have been found, the heaviest of which weighs as much as 222 kilos, while the smallest is no more than 0.2 grams. It would not be until the attribution of funds by the Ministry in 2005, before the first phase of restoration of 15 heads, 27 busts, 176 arm fragments, 143 leg fragments, and 784 shield fragments that have all been kept at the Archaeological Museum of Cagliari, started. Thanks to cutting-edge computer systems, the painstaking restoration process that took place at Centro di Li Punti in Sassari, has brought back to us after 2,800 years of slumber, the shape of forgotten people through 38 sculptures: 5 archers, 4 warriors, 16 boxers, 13 scale-model nuraghe towers. Today we can admire these calcareous collossi at the National Archaeological Museum of Cagliari and at the municipal museum of Cabras.

Known today as a treasury of mysteries rather than of certitudes, this hill facing the lagoon of Cabras called Mont’e Prama, is still being excavated and studied, so as to give back the history to these people whom did not leave any written traces.