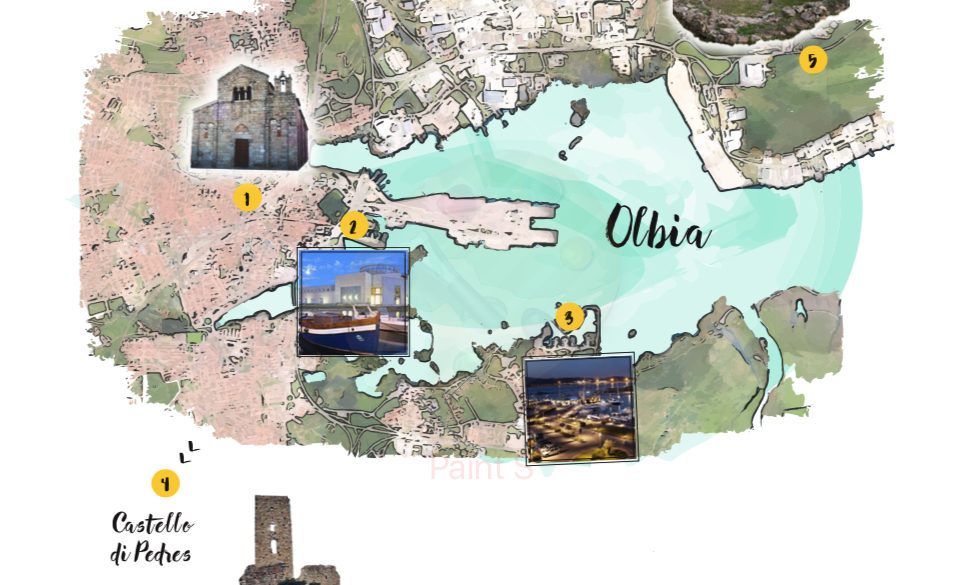 There is an indelible trace between the rolling hills and the deep abyss of the sea that tells of raids, battles and oppression: this is the priceless historical and prehistoric heritage of this area. Part of this legacy is on display in the eleven halls of the futuristic Archaeological Museum that rises majestically on the island of Peddone.

The rest can be admired outdoors: Sardinia’s largest Giant’s Grave on Monte ‘e S’Ape (1800-1600 B.C.), Sardinia’s best preserved sacred spring, the Sa Testa (1200-900 B.C.) and the Castle of Pedres, a military fortress with a spectacular view of the entire gulf. Then there is the modern city of Olbia, hospitable and accommodating.