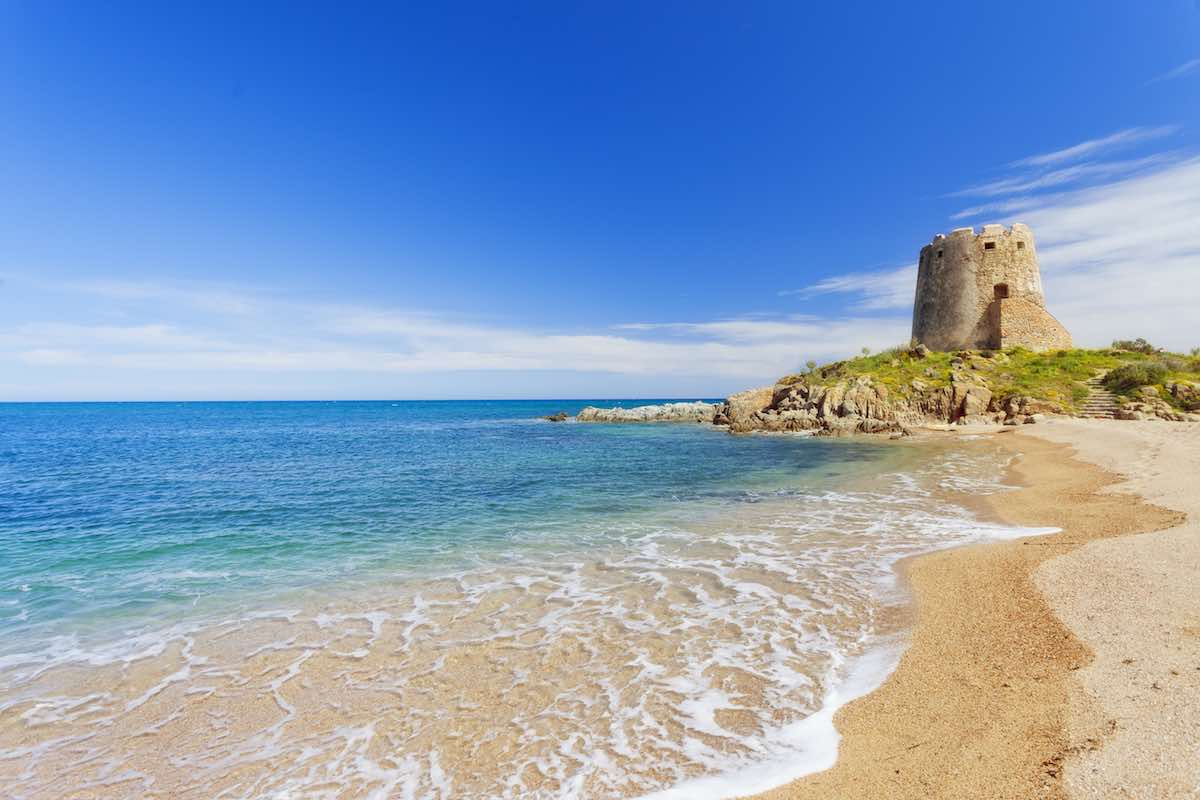 The land of centenarians

The Ogliastra region, along with Okinawa in Japan, Icaria in Greece, Nicoya in Costa Rica and a community of Adventists in Loma Linda in California, is the area producing the longest-living population in the whole world.

Recognized as a Blu Zone by scientists, outside this region encased between the mountainous region of I Supramonti and the Tyrrhenian Sea, the small residential areas in Sardinia can all boast a high percentage of healthy nonagenarians.

Research has shown that genetic factors explain only 30% of the phenomenon, probably in connection with the relative isolation of the inhabitants. The remaining 70% is due to modifiable factors which cover the spectrum of food, quality of life, physical activity and social interaction, all crucial elements for the elixir of life in good health. The secret lies in a diet which boasts ingredients which are simple yet fundamental to reach old age, which are strictly seasonal and arrive directly from the fields which at the same time serve as the gym for the inhabitants, so they keep in shape physically, always in sync with nature’s cycles.