The story goes for older prisons 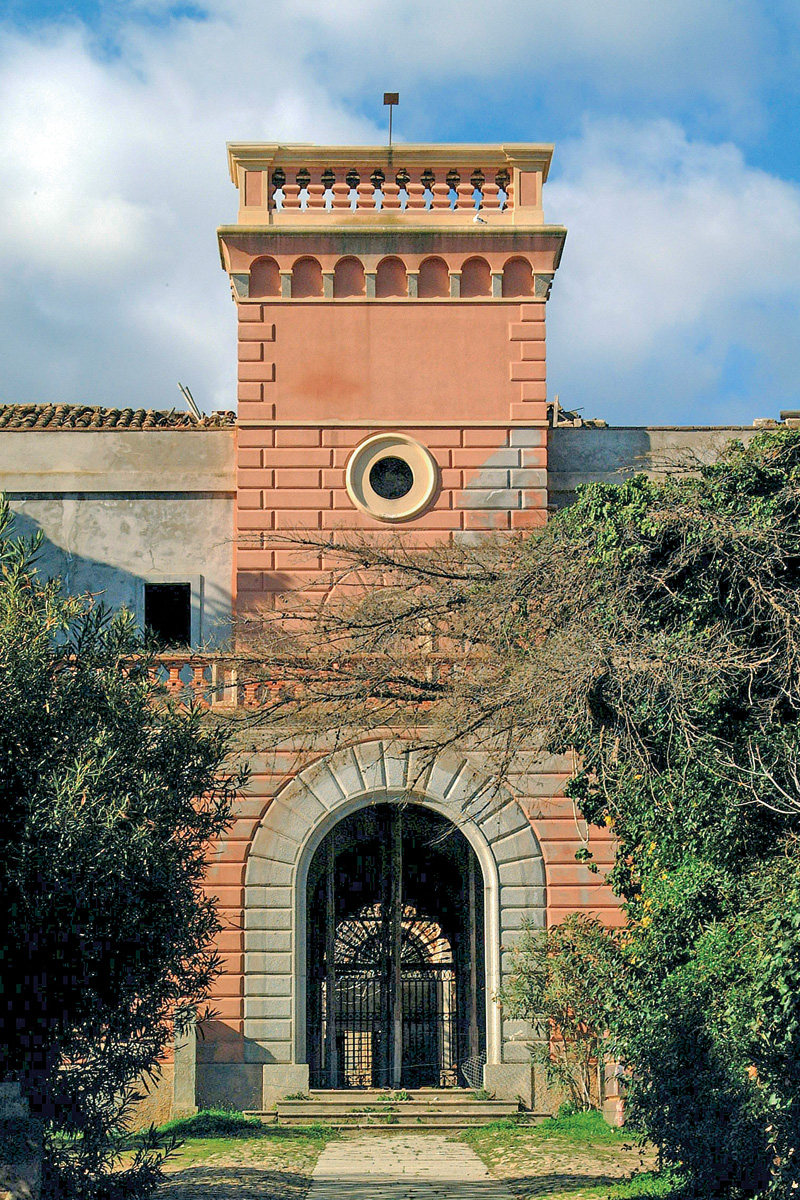 The old prisons of Castiadas were built in 1875 as ordered by The Home Office: thirty convicts together with seven prison officers landed in Sardinia with the task of rebuilding and giving new life to an area which had been deserted for more than 1500 years because of the famine and epidemics this land was subject to. With their commitment the biggest penal colony in Italy was built. It then reached a population of more than 2000 people among inmates, prison warders, employees and their family.

With the convicts’hard work,important results were a chieved bothin agriculture and pastoral farming. The penal colony ceased to exist in 1952, when the ETFAS (The Sardinian Agricultural Land Credit Board), following the reforms of that period, contracted the area for the agriculture reform and divided it into seven companies.

Today, the old prisons are an imposing and almost completely refurbished building with the Governor’s villa, the cells, the offices, the chemist’s and an inner garden where you can admire the entire structure from. In the Summer the area of the penal colony hosts many interesting handcrafts, painting or food exhibitions, giving the tourist the chance of a full immersion in the history of Castiadas.