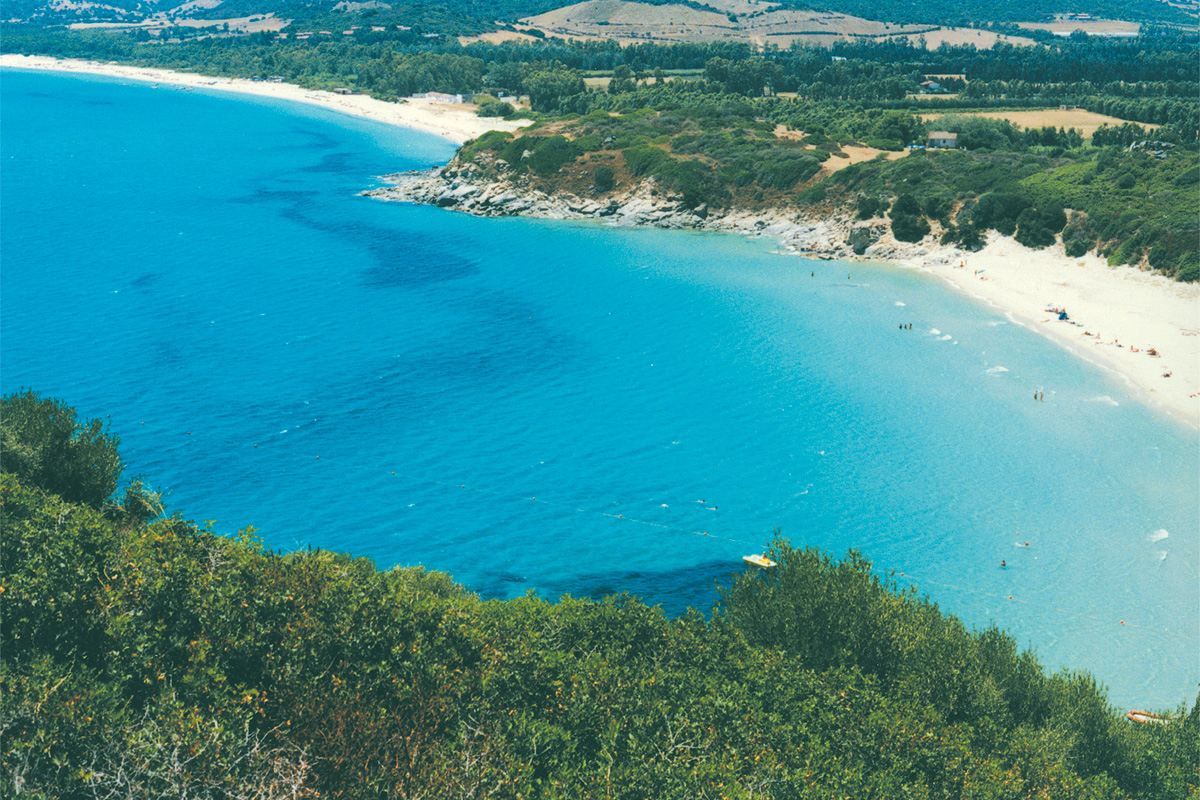 If there is one multifaceted location par excellence in the Southern part of the island, it must be Castiadas.

As a residential area, it dates back to the second half of the 19th century, when the former prisoners of the penal colony settled there, alongside the farmers in the surrounding areas of which it became a district, transformed about fifty years ago by a group of settlers from Tunisia (and you shouldn’t miss, as a matter of fact, the Tunisian festival at the beginning of August, with folk music and traditional items from North-Africa) until it became, around the turn of the century, a crown jewel of luxury tourism as well.

So besides agriturismi and B&Bs in the middle of the lush green areas, you can also find majestic, high-end hotels, residences, and resorts, neatly inserted in the neighborhoods and locations where the local holidays are celebrated, or nearby the kiosks and clubs where nightlife unfolds. It offers a myriad of getaways.